Inquest into Nathan Reynolds' death in custody comes to an end

This post contains the name and image of an Aboriginal person who has died.


Today after two-and-a-half long years, Nathan Reynolds' loved ones finally received answers as to how he died in custody.

The Aboriginal Legal Service NSW/ACT has been representing Nathan's family at the coronial inquest into his death. We stand with this large, loving and tight-knit family in solidarity, and send them our deep condolences for their immeasurable loss.

She found that Nathan died of natural causes that were "contributed to by deficiencies in the management of his severe asthma ... and in the immediate response to his medical emergency".

Nathan died of a severe asthma attack at the Outer Metropolitan Multi Purpose Correctional Centre on 1 September 2018. He was 36 years old at the time.

"While he was in custody Nathan did not receive the healthcare he deserved," Deputy Coroner Ryan reported in her findings.

"The health care he had received since entering custody was inadequate. It failed to reduce his risk for a fatal asthma attack. It did not comply with established treatment for the management of severe asthma. It did not even comply with NSW Health's own policies to prevent chronically ill prisoners from deterioration and death," she wrote.

In addition to the ongoing deficiencies in Nathan's care while in prison, the emergency response to his asthma attack on the night of 31 August 2018 was "confused, uncoordinated and unreasonably delayed," Deputy Coroner Ryan wrote.

"The delay deprived Nathan of at least some chance of surviving his acute asthma attack."

This morning Nathan's sisters, Taleah and Makayla Reynolds, spoke to media outside the NSW State Coroner's Court. This is their statement.

Today we want to remember our brother, Nathan Reynolds. He is one of more than 440 Aboriginal people who have died in custody over the last 30 years. But he is not just a statistic. He is forever remembered as a joker, a talented tradie, a typical boys’ boy and a big softie at heart.

Nathan was our brother. He was a son, a father, a nephew and a grandson. He was deeply loved. Losing him has left a hole in our lives and we miss him every single day.

It is soul-crushing knowing that at just 36 years old, Nathan died on a cold prison floor. We know now that he died of a preventable asthma attack because NSW Corrective Services and Justice Health failed to give him adequate care.

When he was sentenced to prison on a four-month fixed term, he lost access to that community-based healthcare. He was put in the hands of Corrective Services and Justice Health.

And in just four months, they watched as his condition deteriorated enough to kill him.

Nathan’s death was preventable. Several times he went to the prison clinic and said he wasn’t feeling well. It was never any secret that Nathan was asthmatic. He was given multiple puffers which should have been a major warning sign his asthma was out of control.

Yet his asthma was never noted in the prison’s Chronic Disease Screening system. He was given no consistent, ongoing care for it. He had no Asthma Action Plan.

The prison system failed to recognise what Australian schools and workplaces have drilled into them all the time: asthma is a serious condition. It can be fatal.

Why is a system that is responsible for so many lives not aware of this simple fact? Why can schools get it right, but not prisons?

The prison doubted Nathan’s medical needs. When he was dying of an acute asthma attack, the first nurse on the scene gave him naloxone, meant for a drug overdose.

In her evidence, she claimed she would react the same way to someone having a medical episode on the street. We reject this. We believe that Nathan was stereotyped as a drug user because he was in jail. He was seen as a prisoner, not as a person.

Corrective officers walked to Nathan. They did not run. They took 11 minutes to arrive, while our brother’s life hung in the balance. Once they arrived, their priority was security, not caring for Nathan. 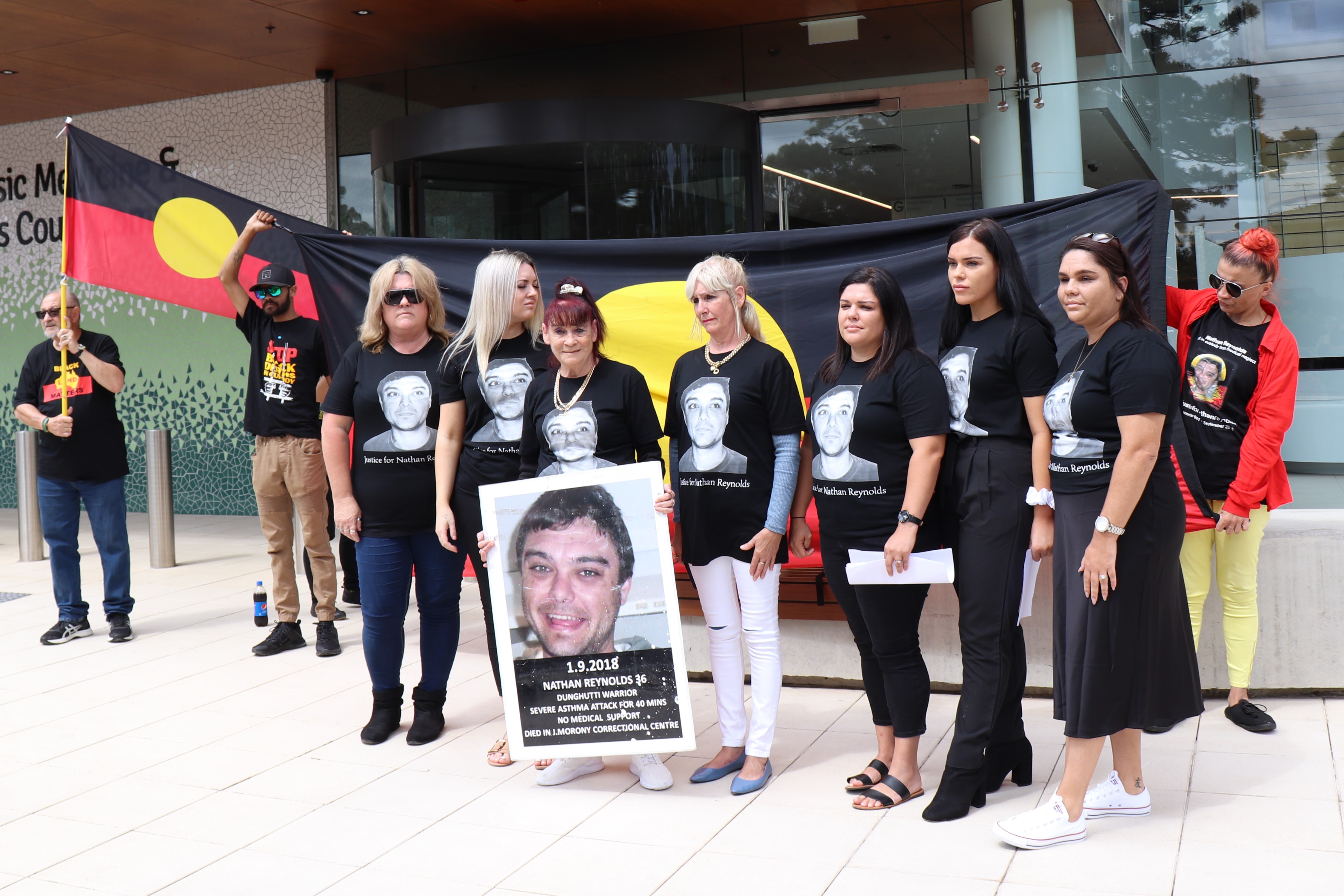 At the inquest, one officer said that in hindsight, the only thing he’d do different that day was “take a sickie”. This was a disgusting thing for our family to have to hear.

Nathan received emergency first aid not from the prison staff, but from his fellow inmates. To those men we say thank you, from the bottom of our hearts. Thank you for giving our brother the care he deserved.

We came to the Coroner’s Court today hoping to see accountability. We want the nurses and doctor who saw Nathan to be held accountable for their failings, not just with a slap on the wrist but with real consequences.

We especially wanted to see this for the doctor who worked across five prisons at the time he let down Nathan. How many other inmates has he let down? Has his neglect led to any other deaths?

We want to see Corrective Services NSW and Justice Health undertake a proper review of both their everyday management of asthma, and their emergency response procedures. This review should be thorough, it should be urgent and it should be transparent.

Our family deserves to know about the progress and the outcomes. It’s too late for us, but other families deserve to know that their loved ones are safe.

Asthma has to be taken seriously in prisons. Chronic health conditions need to be managed proactively and consistently. Inmates should be believed when they say they are unwell. People should not die in prisons, away from their loved ones.

Just last week, another two Aboriginal people died in NSW prisons. We were advised this morning that another Aboriginal person has died in a prison in Victoria. We send our thoughts and support to their families. No family should ever have to go through this.

Two weeks ago, another inquest into the death of Danny Whitton was held here at the Coroner’s Court. Danny died in prison from a preventable medical emergency in 2015, three years before Nathan. Our brother was 36 when he passed away; Danny was only 25.

Our family is calling on the NSW Government, Corrective Services and Justice Health today to make those changes.

We would like to thank everyone who has supported our family through the last 2-and-a-half years. Craig and the team at UTS Jumbunna have been great. Also the Aboriginal Legal Service, particularly Sarah and Josh, who have represented us through this inquest. 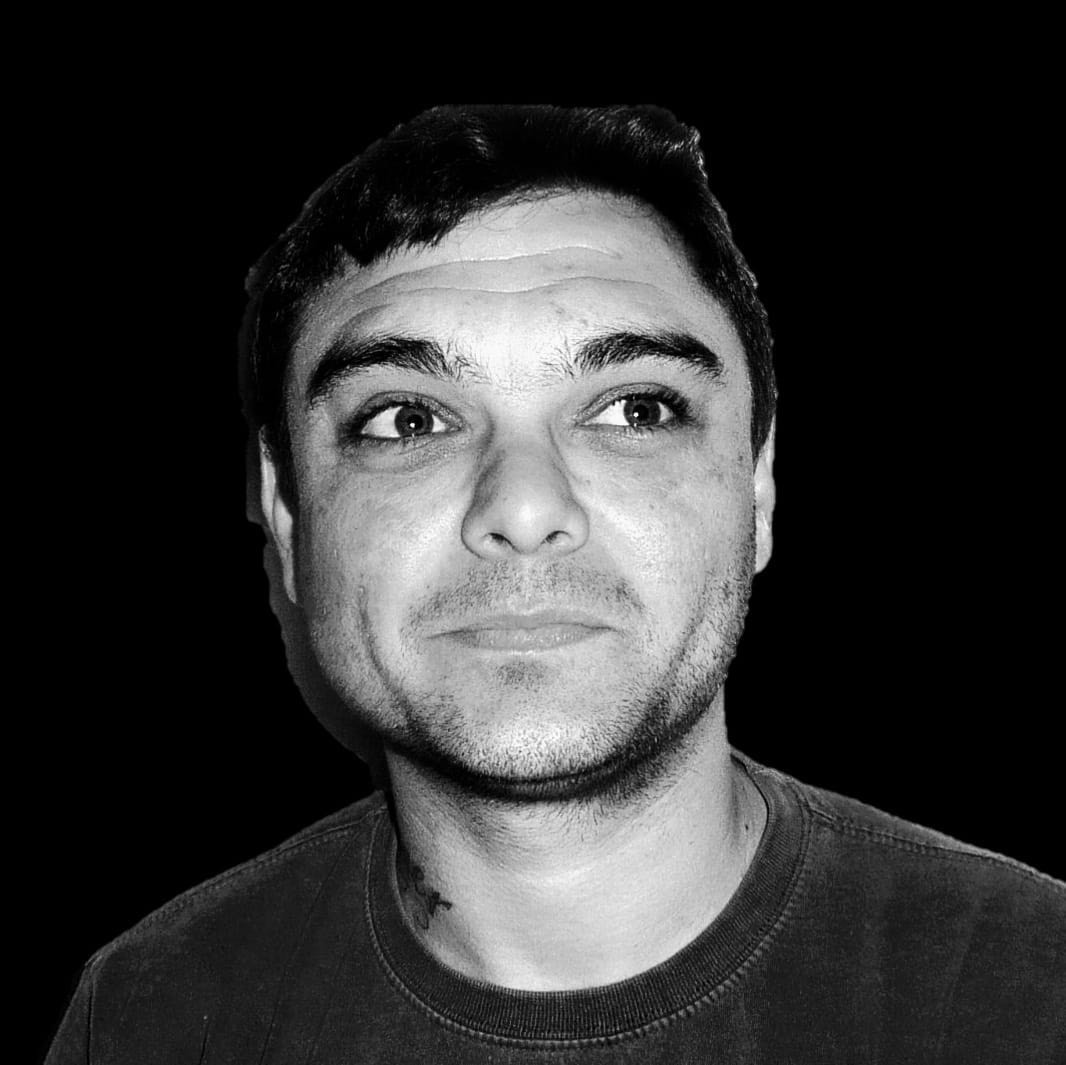 Previous media releases and statements about Nathan can be found here: