26 January is not a date to celebrate. Please stand with us this Invasion Day.

Aboriginal and Torres Strait Islander people have resisted the injustice of colonisation for well over 200 years. The Aboriginal Legal Service is part of that proud history and we're still building a better future. We're a strong Aboriginal community-controlled organisation and the primary legal service for our people in NSW and the ACT.

Each year, we provide free legal help for over 20,000 Aboriginal and Torres Strait Islander adults and children. We fight to keep our people free from prison, to defend our kids' rights, to keep women and children safe from violence, and to stop Blak deaths in custody.

Our mob have been leading with courage and conviction for so many years. Aboriginal people even set up Australia's first free legal service! But we can't continue the fight alone. Our supporters know how to be a good ally – by backing Aboriginal people as we lead the way towards justice.

With your support we'll keep fighting for justice through:

Closing the Gap – once and for all

Australia locks up Aboriginal people at much higher rates than non-Indigenous people. Even in 2023, Aboriginal people are likely to live shorter lives, experience more violence, and be forcibly removed from their families as children.

We know these 'gaps' were caused by colonisation and discrimination. And we can only close the gap by investing in self-determination and confronting injustice wherever we see it.

(Read about our work on Closing the Gap here.)

10-year-olds don’t belong in jail. At the Aboriginal Legal Service, we've defended children who are so small they can't even be seen over the dock in court. That's not what justice looks like.

Join us in the fight to #RaiseTheAge of legal responsibility from 10 to at least 14 – without exceptions. Because kids belong in schools and playgrounds, not behind bars.

(Find out more about the Raise The Age campaign here.)

It takes Aboriginal self-determination and leadership to transform the legal system into a justice system.

The Australian legal system has evolved from the same colonial structures and assimilationist policies that created the Stolen Generations. Today, Aboriginal children are still being taken from their families at 10x the rate of non-Indigenous kids. Discrimination and inequity aren't side effects of the system – they're core features.

Our kids grow up strong when they are connected to culture and community, and when their families are supported to thrive. Together, we can reform the system for a better future. For our kids.

(Sign our petition to reform the NSW child protection system.)

Together, we can demand action to stop Black deaths in custody. At least 527 Aboriginal and Torres Strait Islander people have died this way since the Royal Commission into Aboriginal Deaths in Custody.

Meanwhile, politicians are ignoring life-saving solutions – but when we raise our voices together, they can't ignore us any longer.

(Sign our petition to protect Aboriginal people in custody before it's too late.)

A proud history of resisting invasion and injustice

Aboriginal and Torres Strait Islander peoples are strong, smart and resilient. We have always resisted invasion and injustice.

From the first warriors who stood tall against invading ships; to the protestors who organised the first Day of Mourning on 26 January 1938; to the 1960s Freedom Riders who shone a light on Australian segregation; to the defenders of Country in the land rights movement; to the Tent Embassy activists who set up one of the world's longest-running protests; to the establishment of the ALS as Australia's first community legal centre in 1970; to more recent protests against removal of children and for the Black Lives Matter movement. 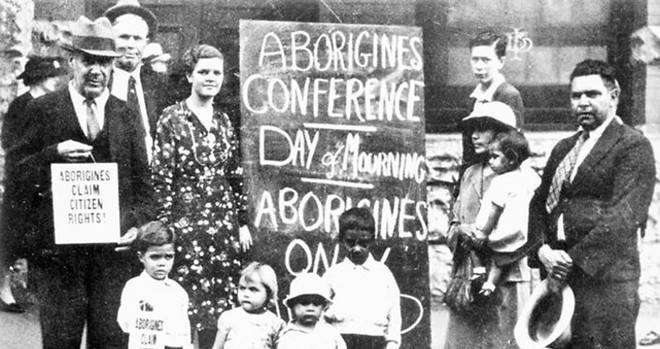 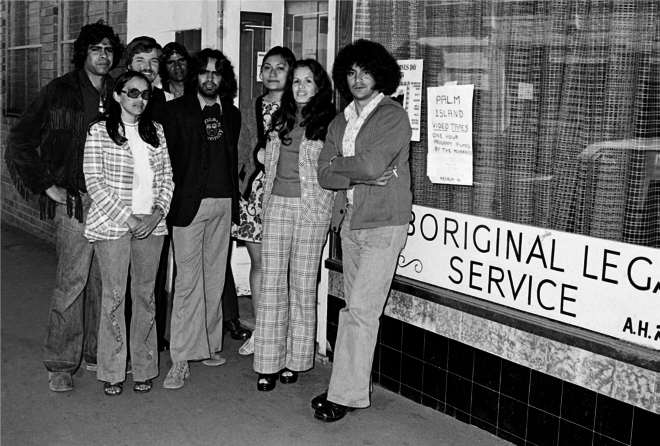 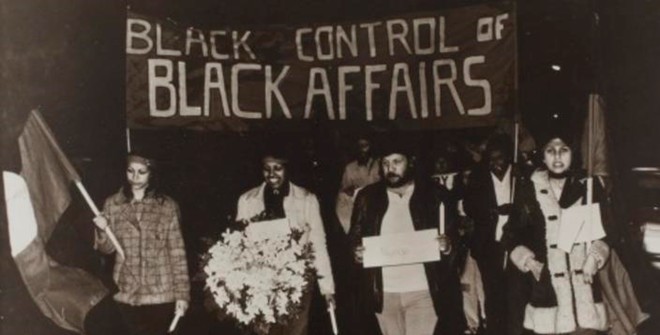 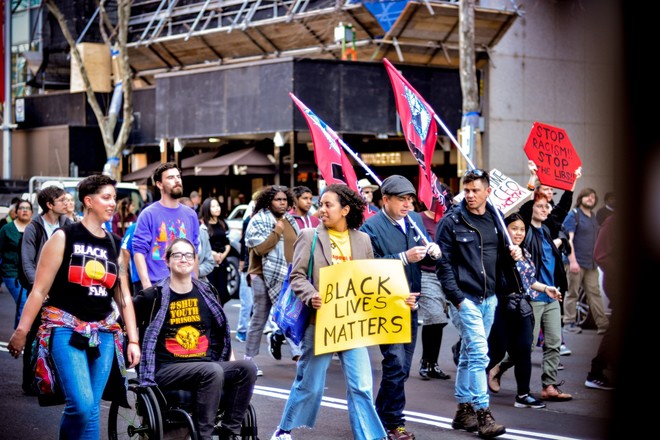 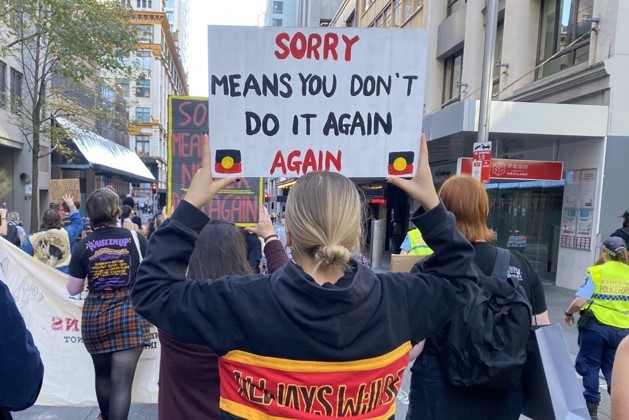 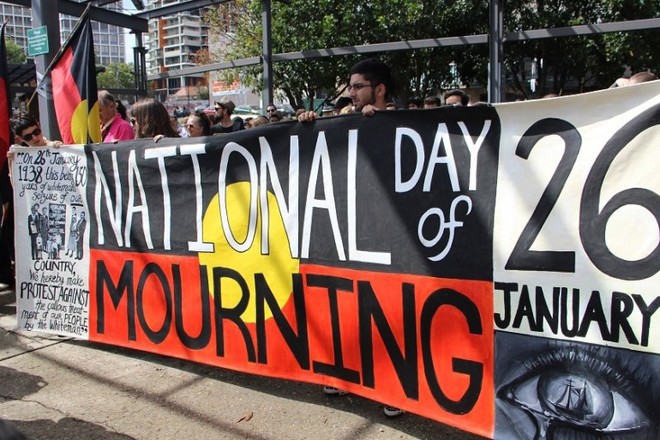