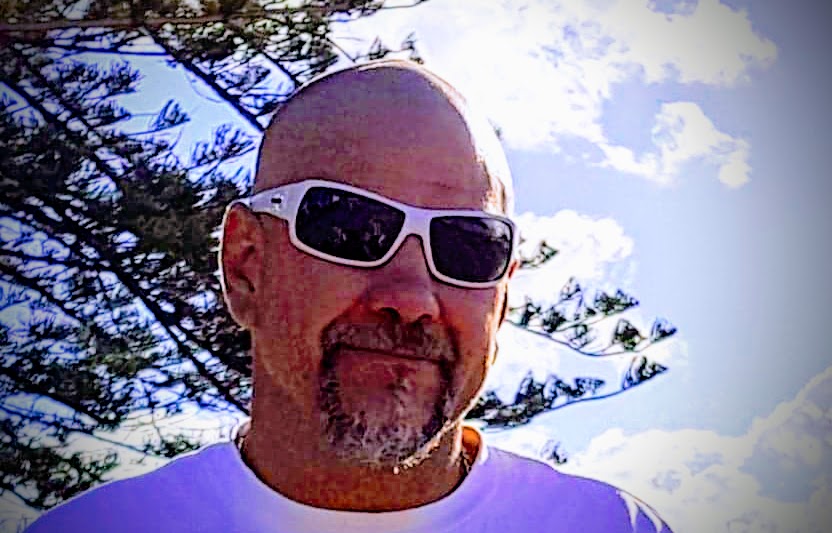 The coronial inquest into the death in custody of Aboriginal man Dwayne Johnstone commences at Lismore Court House today.

Forty-three-year-old Dwayne Johnstone was shot and killed about 7:30pm on March 15, 2019, in the custody of Corrective Services NSW officers.

“Dwayne was a much-loved partner, son and stepson. He will be remembered by those closest to him as being an incredibly loving and fun partner, as well as a caring friend and family member”.

“Nothing can ever bring back Dwayne, but there must be justice and accountability for his death. We hope that the coronial process will provide us with some answers and bring some closure to our family” said Ms Kirsty Pepper.

The inquest is scheduled to run until the end of the week. Dwayne’s partner, father and stepmother will be represented during the inquest by the Aboriginal Legal Service (NSW/ACT) (‘ALS’).

“We stand with Dwayne’s family today in their calls for justice and walk alongside them at this traumatic time.”

“There must be improved accountability for all deaths in custody – including independent oversight and investigations, putting an end to the practice of police investigating police.”