The family of Dwayne Johnstone and the Aboriginal Legal Service NSW/ACT have this afternoon welcomed the announcement of a manslaughter charge against a Corrective Services NSW officer.

Mr Johnstone was 43 when he was shot and killed outside Lismore Base Hospital on 15 March 2019. He was in the custody of Corrective Services NSW officers at the time.

Last year the NSW Coroner referred Mr Johnstone’s death to the Director of Public Prosecutions. The Corrective Services officer is due to face Lismore Local Court on 29 March 2021.

“Dwayne was a much-loved partner, son and stepson. The many people who loved and cared about him are pleased to see some accountability today for his untimely death. We thank everyone who has been involved in getting to this point.

“We will forever remember Dwayne as a funny, bubbly rascal who was a family man at heart. He absolutely adored his partner Kirsty and would go out of his way to help people. He loved animals, enjoyed fishing, and lived life to the fullest.

“Anyone who met Dwayne would never forget him. He was always happy and shared that joy with others. We are doing our best to hold onto that joy every day.”

“The Aboriginal Legal Service welcomes the historic news that a Corrective Services Officer has been charged with manslaughter over the death of Aboriginal man Dwayne Johnstone. This is an important step in the administration of justice.

“More than 430 Aboriginal and Torres Strait Islander people have died in custody since the Royal Commission almost 30 years ago. While the majority of recommendations from the Royal Commission go unimplemented, we continue to see tragic and preventable deaths, including Dwayne’s.

“Aboriginal people and justice advocates have long called for independent investigations of deaths in custody, transparency and accountability. We stand by Kirsty, George and Jenny, whose love for Dwayne and hunger for justice continues to be evident throughout this long process.”

Mr Johnstone’s family have given permission for the below photos to be published: 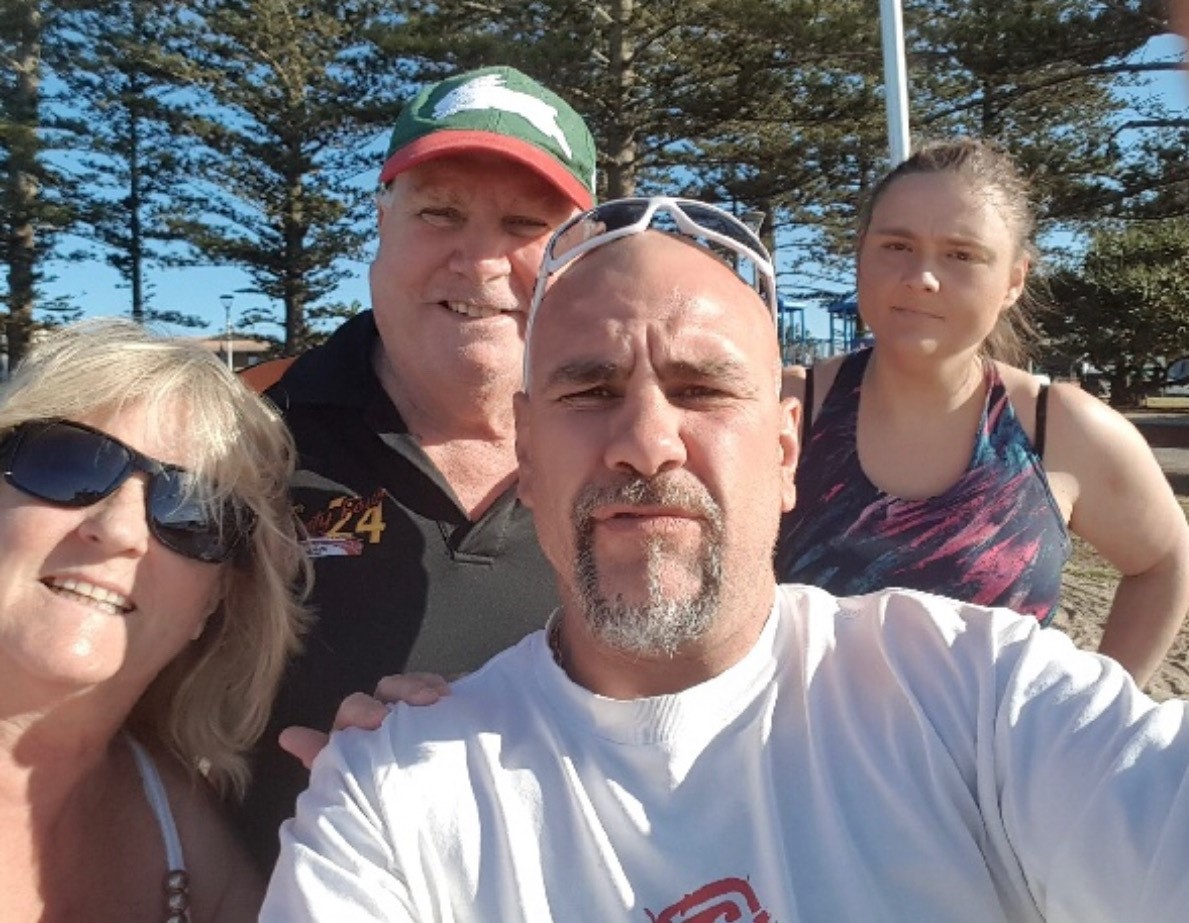 Above: Dwayne Johnstone and Kirsty Pepper