The Aboriginal Legal Service is preparing to represent the family of Gomeroi man Gordon Copeland in a coronial inquest after his body was identified yesterday.

Gordon, 22, was last seen alive in the Gwydir River near Moree after a police incident in the early hours of 10 July. His family say he was a passenger in a vehicle that was pursued by police. They want answers to how Gordon ended up in the river and what happened in his final moments.

“Gordon was deeply loved. He was a son, father, partner, brother, cousin and nephew. He was excited to welcome another child into the world later this year and we are devastated that his kids will grow up without their dad,” said Lesley Fernando, Gordon’s aunty, speaking on behalf of his mum Narelle, partner Josephine, and other family members.

Gordon’s family say they will remember him as a happy and bubbly young man.

The family are critical of NSW Police for taking almost three months to find Gordon in the river. His body was found on 7 October.

“Since Gordon went missing, we’ve been calling the police non-stop, pleading with them to ramp up the search. Police told the media they never stopped searching for Gordon, but we don’t believe that’s true. Meanwhile, our family and supporters were forced to search the river ourselves. We spent over $8,000 on wetsuits, boats, cameras and other expenses,” Ms Fernando said.

Gordon’s family have several questions about the events that led Gordon to enter the river and the police response once he was spotted there. They have been denied access to bodycam footage recorded by the responding officers that night.

“We hope the coronial inquest will give us the answers we deserve. We are looking forward to seeking justice for Gordon,” Ms Fernando said.

In NSW, all deaths in police operations are subject to a coronial inquiry. The Aboriginal Legal Service will represent Gordon’s family in this process.

“We are deeply saddened and furious that another Aboriginal person – a young man of just 22 – has been ripped from his family,” said Nadine Miles, Acting CEO of the Aboriginal Legal Service (NSW/ACT) Limited.

“Gordon’s life mattered. He is one of 17 Aboriginal people (who died either in custody or in a police operation) whose coronial inquests we are currently acting in. We don’t want this work to be necessary. No one should be suffering senseless, lonely deaths in rivers, on streets, or in prison cells,” Ms Miles said.

Gordon is one of at least 12 Aboriginal people who have died in custody and police incidents across Australia this year. Three of these deaths were in police operations in NSW – Gordon’s case; the death of Gamilaroi man Michael Peachey in Gunnedah on 20 May; and the death of Barkindji man Anzac Sullivan in Broken Hill on 18 March.

Gordon’s family extended their thanks to many people and organisations who were involved in the search effort.

“We thank the Moree Gomeroi community and our supporters; A/ Inspector Stephen Caldwell; the State Coroner; our employers who have given us time off during the search; local businesses like Woollies who pitched in; and the not-for-profits who have stood by us,” Ms Fernando said.

The family give permission for media outlets to publish the below images: 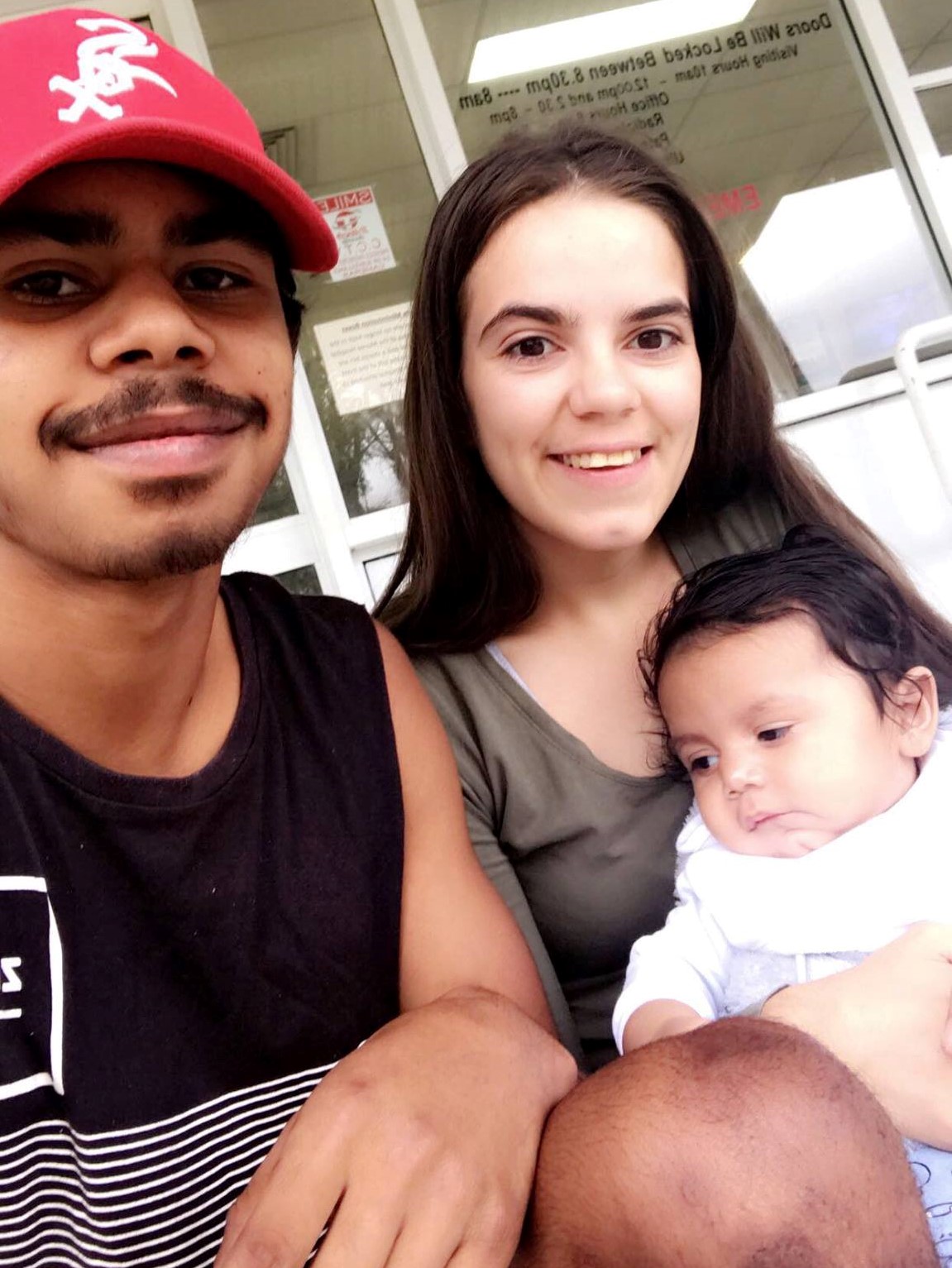 Gordon with his partner Josephine and their son (now 3 years old). Their next child is due imminently. 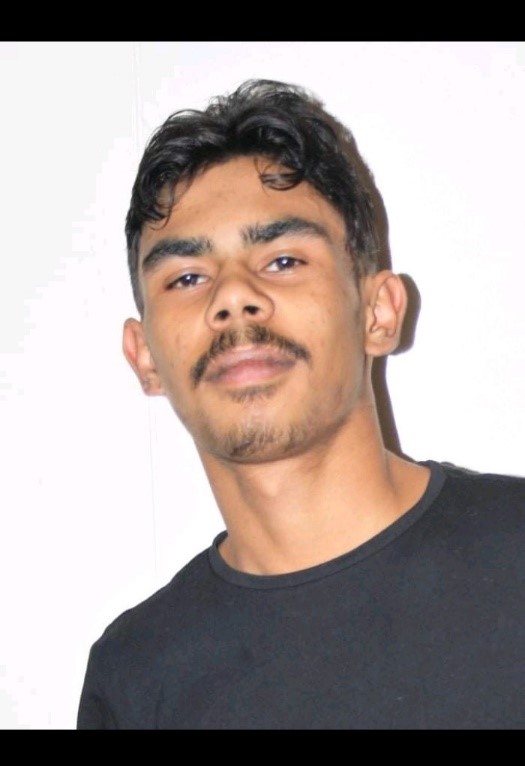