Danny Whitton's family speak out about his death in custody

This post contains the name and image of an Aboriginal person who has died.


Today outside the Coroner's Court of NSW, the family of Danny Whitton spoke to media about his death in custody.

Danny was just 25 years old when he passed away from a suspected accidental drug overdose in 2015. He was held at Junee Correctional Centre at the time he fell ill.

A coronial inquest into his death has been held this week, and will continue in May.

This morning Nikita House, Danny's sister, said the following words on behalf of her family: 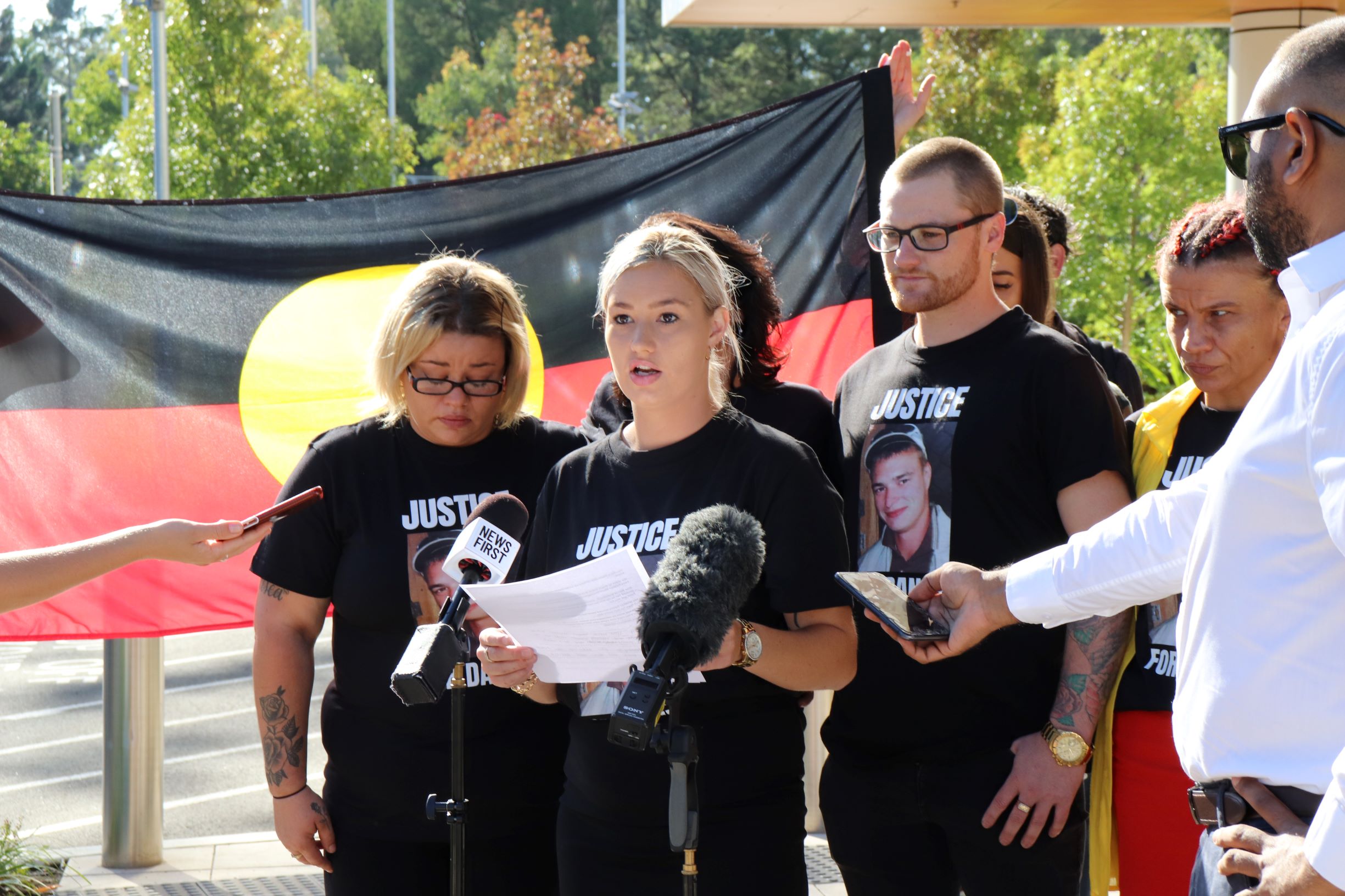 Our Danny Boy was a much-loved son, brother, father, nephew, cousin and uncle.

He was a really good football player. He was the top try scorer every year he played. He was even selected to join the Newcastle Knights reserve team.

No one could ever forget Danny. It doesn’t matter who he met, he always left his mark on them. He was known as the one with a cheeky mouth. He always had something smart to say.

Danny was so talented, but he also had his demons. He wished he hadn’t gone down the wrong path. The biggest thing he wanted for his daughter and family was to not make the same mistakes he did. He told us to never give up in life, to always follow our dreams and believe in ourselves. He was a man who cared deeply about his family.

Danny was taken from us on the 9th of November 2015 while in custody. Every day since then, we have dealt with so much pain and so many unanswered questions. This week has helped to answer a few of those questions and fill in some blanks for our family.

It has been helpful to understand more about what happened to Danny, but it’s caused anger and sadness too. We have learned that so much more care could have been offered to our Danny boy while he was in prison. He had the right to healthcare, just like every single person in custody. If that care had been given to Danny, we believe our boy would still be here with us today.

On behalf of my family, I would like to thank all the inmates who gave statements in court this week. You have been able to help us understand and given us answers we needed to know.

We want to thank Steve and Gemma from the Aboriginal Legal Service. You have helped Mum throughout this time and since day one.

Also Beryl Blakemore, our close family friend. You have been Mum’s rock and pushed her to do this for her boy. Without your help and support, she may not have got this far.

Lizzy Jarrett has been alongside us in the lead-up to this inquest and each day at court. We are so grateful.

We also want to thank and acknowledge the coroner overseeing Danny's inquest, Her Honour Magistrate Truscott.

My brother Danny passed away much too young. Five years later, our family still feels his loss every day. We do not want to see one more family have to go through this. Let’s honour Danny’s memory and make sure this never happens again.

No more deaths in custody. 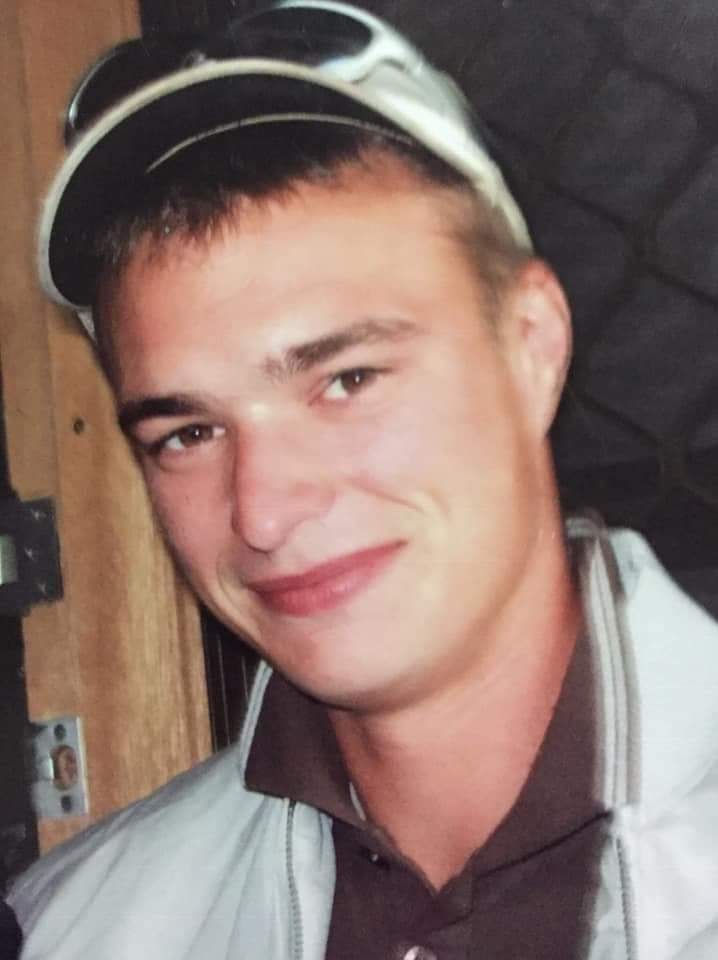