Attorneys-General defer decision to raise the age, despite decades of research supporting change 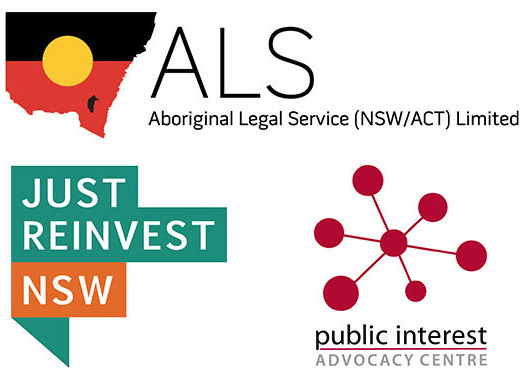 Attorneys-General defer decision to raise the age, despite decades of research supporting change

he Council of Attorneys-General (CAG) yesterday failed to commit to raising the age of legal responsibility from 10 to 14, leaving Australia out of step with the rest of the world, at odds with social and medical research, and out of touch with community expectations. Today a group of NSW-based organisations have joined together to condemn the decision and call for urgent action.

Despite decades of medical, social and legal research highlighting the harm caused by forcing children into the criminal legal system, yesterday the CAG chose to defer the decision to raise the age for at least 12 months.  This means Australia Governments will continue to put kids as young as 10 years old in prison. And we know that Aboriginal and Torres Strait Islander children are disproportionately impacted, accounting for around 70 per cent of children aged 10 to 13 in detention nationally.

Research released yesterday by the Australia Institute and Change The Record shows that the majority of people surveyed support raising the age to at least 14.

And the evidence is clear that the earlier a young person is forced into the criminal legal system, the more likely they are to become caught in the quicksand of the system. Research conducted by the Australian Institute of Health and Welfare (AIHW) in 2019 showed 94% of 10 to 13 year olds sentenced to custodial sentences returned to sentenced supervision within 12 months.

The NSW Government should be focused on providing appropriate services and supports to help our children to grow, learn and flourish – not hand cuffs and prison cells.

‘Locking up ten-year-olds is harmful, counter-productive, contrary to evidence and unjust.’

‘It is very disappointing that State and Territory governments have not seized this opportunity to act. The first commitment we need is to stop doing harm. The second is to work with experts and the community – especially Aboriginal and Torres Strait Islander communities – to develop the alternatives we know exist.’

‘We will continue to advocate for a system that delivers for the community, with a minimum age of legal responsibility of at least 14.’

‘Aboriginal children are strong, smart and resilient. But we know through our work at the ALS that Aboriginal children as young as 10 are targeted and taken into custody, at risk of being taken to a barbed wire facility, strip searched on entry, given limited access to peers, teachers and supports, and put in a concrete cell.’

‘Every child deserves to be healthy and to reach their potential. Governments could immediately stop forcing kids into the quicksand of the criminal justice system and instead ensure we’re supporting kids to thrive in community and culture.’

‘Yesterday the Council of Attorney-Generals had a historic opportunity to Raise the Age, but they failed to act.  We don’t lack solutions, our politicians lack political will.’

‘Locking up children goes against the evidence and public opinion and is the exact opposite of what Aboriginal communities are asking for when it comes to supporting young people.’

‘In Bourke, Moree, Mount Druitt and other places across NSW, Aboriginal young people are engaging with and exploring community-led justice reinvestment initiatives as a way to build stronger futures and avoid negative contact with the criminal justice system. The money wasted locking kids up would be much better spent supporting these community-led solutions.’