We are pleased to confirm the new ALS Board of Directors, following community elections in 2021 and an Annual General Meeting in January 2022 (which had been delayed due to COVID).

The following people have been voted onto our Board for the period 2021-2024:

Peter Stapleton will return as an Honorary Director.

At the recent Annual General Meeting, the newly formed Board elected Mark Davies as Chairperson and Lorraine Wright as Deputy Chairperson, resuming roles they had held in the previous Board.

We thank all community members who participated in the election process and welcome both new and returning Directors. We look forward to sharing more information about each of our Directors in the near future.

For more information about the election process, please visit https://www.alsnswact.org.au/company_elections. 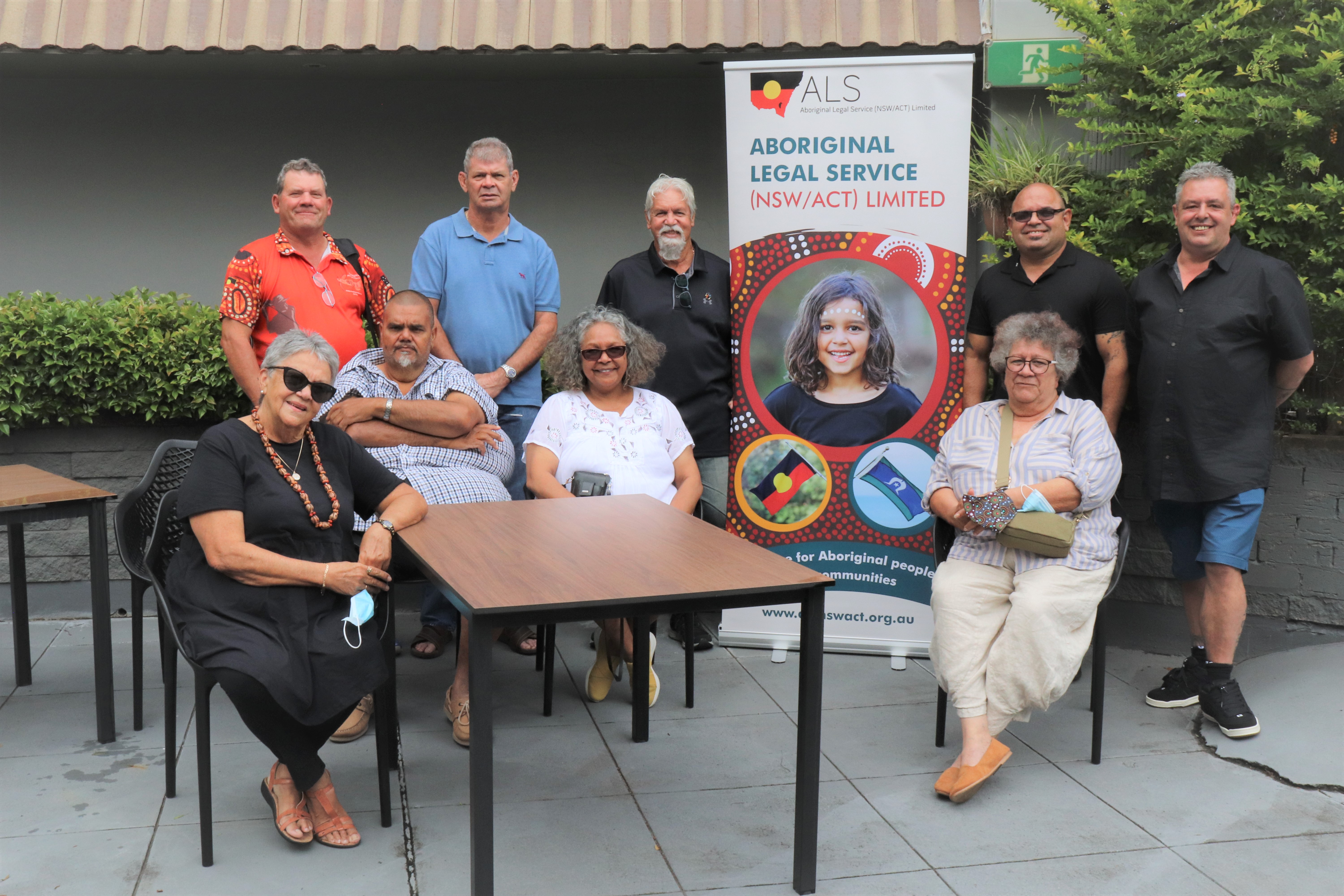