The Aboriginal Legal Service NSW/ACT is inviting mob to make their mark on the future of the organisation.

Applications have just opened for ALS Company Members, who play a key role in facilitating communication between Aboriginal communities and the ALS. Company Members will have the opportunity to be elected as Directors of the ALS and oversee the organisation’s strategic direction and performance.

“This is such an important Aboriginal community-controlled organisation and a leader in the fight for justice. It’s so rewarding to serve as a Director and Company Member. If you’ve ever thought about contributing to governance for an Aboriginal organisation, now’s the time.”

The ALS elects new Company Members and Directors every three years. The organisation is first recruiting 30 Company Members – ten from northern NSW, ten from western NSW, and ten from south-east NSW and the ACT.

The ten Members from each region will then elect four people among their ranks to join the Board of Directors.

Only Aboriginal and Torres Strait Islander people living in NSW and the ACT are eligible to apply. More information and the application form can be found at www.alsnswact.org.au/company_elections or by calling (02) 9213 4100. Applications must be received by 23 April 2021. 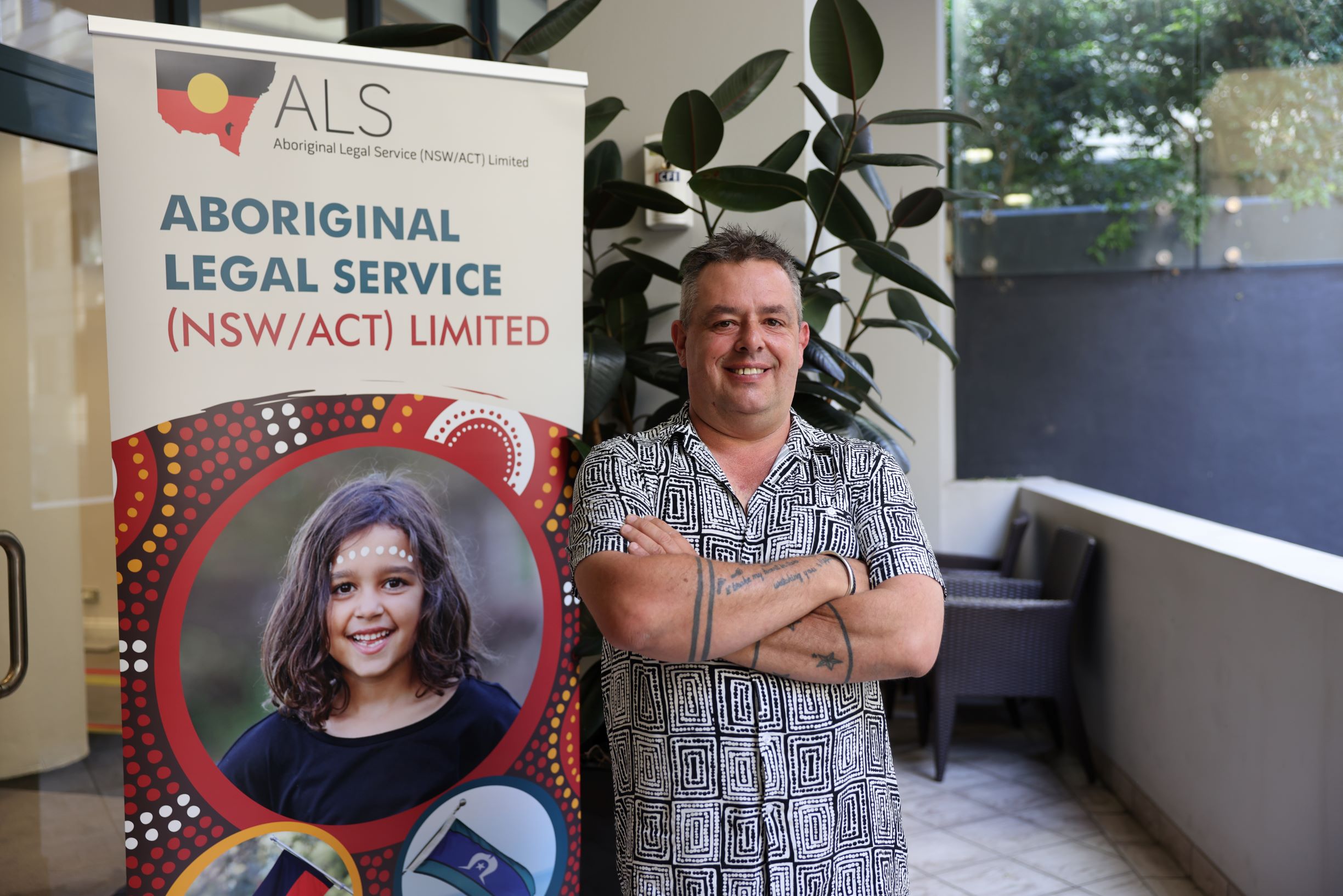 Media are welcome to publish the above photo of Mark Davies, ALS Chairperson.